As of 2014, 90% of American adults own a cell phone, 64% a smartphone, and 42% a tablet. These stats are even higher among college age adults. Now is the time to learn what is safe and unsafe to do with these devices.

The Office of Information Technology and IT Support Providers across the Auburn University campus encourage you when using your mobile devices to Stop. Think.

More than Half of Smartphone Owners Use Their Phones to get Health Information, do Online Banking
% of smartphone owners who have used their phone for the following activities

Be mindful of how you connect

Mobile devices allow us to stay dialed-in but remember these tips when you're on the go.

Don't be a phishing victim

Every day 80,000 people fall for a phishing scam and give away their personal information. Mobile users are particularly susceptible to phishing scams and often overlook some of the warning signs. When you're contacted via email, text, or phone call be on the lookout for these phishing warning signs. 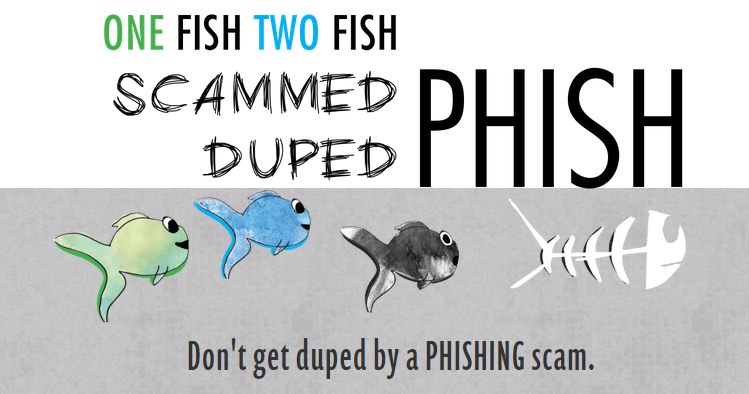 Most people secure their homes, families, and desktop computers, but forget to secure their mobile devices. Use these tips to keep yourself, your device, and your data safe.

A "think before you post" video about how quickly you can lose control of your online posts.

In an increasingly connected global and competitive workforce, your letter of interest and résumé may not be all a prospective employer is reading about you. As social media becomes the latest branding strategy, networking technique, job seeking tool and recruitment vehicle, it's also becoming the latest way for people to get job offers rescinded, reprimanded at work, and even fired. What does your professional online image look like right now?

A "think before you post" video posted by the Australian Federal Police.

Professional use of mobile devices can have a huge impact on your employment status. Proper mobile etiquette can also have a big influence on your job and friend statuses. Remember these tips:

You should always download apps from trusted sources such as Google Play and the Apple App Store. While apps that contain malware sometimes slip into the official app stores, the chances of getting a corrupt app is much higher when you side-load or download apps from 3rd party sources. Even when you do install apps from official app stores review the permissions the app is requesting. Does that game really need access to your contacts, wi-fi settings, and call history?

Here are some apps that we can recommend: 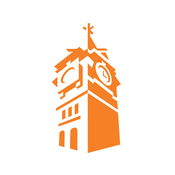 Whether you are a current or prospective member of the Auburn Family, stay connected with Auburn University through your Android phone or tablet. Use it to access the latest campus events and news, your schedule and grades, library resources, restaurants, people finder, campus map, live bus locations, and more! Android iOS 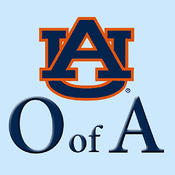 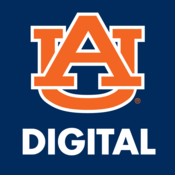 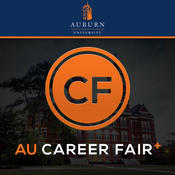 If we say career fair you say... intimidating? overwhelming? stressful? This app's goal is to change that! Android iOS 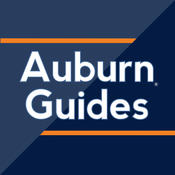 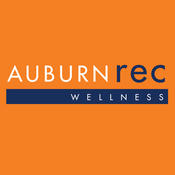 Are you an Auburn University student? This app puts detailed information about Auburn University Campus Recreation and the Recreation and Wellness Center at your fingertips. Register for group fitness classes, check out Intramural and Club Sport schedules, get updated pool hours, browse a list of upcoming events and programs, and receive notification of closures, cancellations, and more! Select your “favorites” with a click of a button, and receive reminders directly on your phone. Android iOS 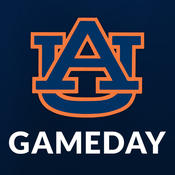 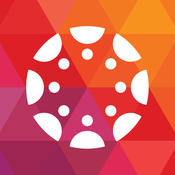 Students, instantly access your Canvas courses--for free. Just like Canvas on the web, but you don’t have to lug around a laptop to keep up on your homework. Android iOS 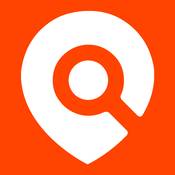 Discover amazing events and groups around campus from your favorite mobile device. Corq pinpoints over 130,000 college and university events a year from more than 250 campuses across North America and helps you get plugged into college life. Android iOS 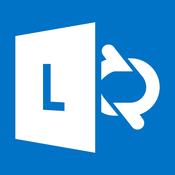 Lync 2013 extends the power of Lync and Skype for Business – including voice & video over wireless, rich presence, instant messaging, conferencing, and calling features from a single, easy-to-use interface. Android iOS 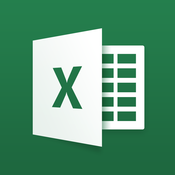 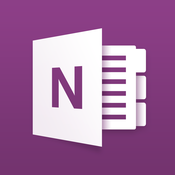 Capture your thoughts, discoveries, and ideas with OneNote, your very own digital notebook. With OneNote you can seize that moment of inspiration, take your class notes, or track that list of errands that are too important to forget. Whether you're at home, in the office, or on the go, your notes are available to you on all your devices. Android iOS 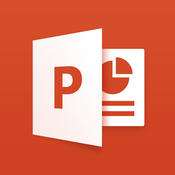 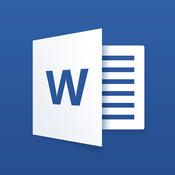 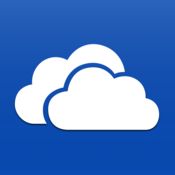 OneDrive is the one place for everything in your work and personal life. It gives you free online storage for all your personal files so you can get to them from your iOS device, computer (PC or Mac), and any other devices you use. With OneDrive for Business, you also get storage for your work files so you can share and collaborate on them with other people at your work or school. Android iOS 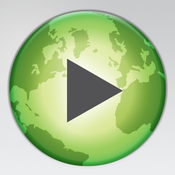 Panopto Mobile lets you access all of your organization’s video content from any iPad or iPhone. View HD video presentations, lectures, training courses and events. Search inside your videos to find any keyword or topic. And record video presentations using your built-in camera. Android iOS 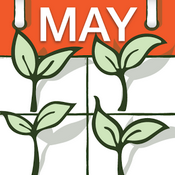 SOW is designed to tell you the optimum time to plant each crop in your home garden. Android iOS 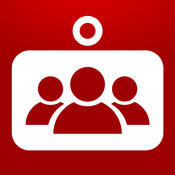 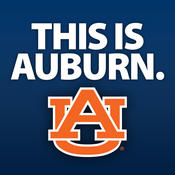 This is Auburn is an official iPhone and iPad app of Auburn University and the Auburn Athletics Department. Whether you are alumni, a fan, or a current or prospective student, this app with immerse you in all things Auburn. Relive the traditions, Auburn’s athletic teams, the successful graduates, the facilities, the Family and much more. The images and videos will make you feel right at home on Auburn’s campus. Android iOS 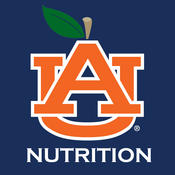 The Tiger Nutrition app is for Auburn Student-Athletes as well as students and fans who like to follow the Tigers and would like healthy food recommendations for restaurants in and around SEC towns. Android iOS 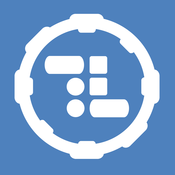 TransLoc has raised the bar with this wholly re-imagined transit-tracking app. If you've ever stood in the rain wondering where your bus or train is, TransLoc Rider is the app for you. TransLoc Rider provides real-time transit tracking, arrival predictions and proximity alerts. Android iOS

Distracted Walking Injuries on the Rise
Emergency room visits for injuries related to texting or talking on a mobile phone by pedestrians are up, plus it is believed these numbers are underreported.

The article continues that, "distracted walkers take longer to cross the street and are more likely to ignore traffic lights or neglect to look both ways." Furthermore, "nearly 40% of U.S. teens have been hit or nearly hit by a passing car, motorcycle, or bike -- and those hit or nearly hit tend to report higher rates of cell phone-related distraction than their peers."

Check out The Washington Post article: "Eyes down, minds elsewhere, ‘deadwalkers’ are among us."

"Text neck," the posture formed by leaning over a cellphone while reading and texting is a big problem" so says a NPR article that sites Dr. Kenneth Hansraj, chief of spine surgery at New York Spine Surgery & Rehabilitation Medicine.

Excerpts from the post explain that "tilting the head forward just 15 degrees can increase the force on the cervical spine to 27 pounds. And at 60 degrees — the common texting posture seen on sidewalks, metros and office hallways everywhere — the stress on the spine can hit 60 pounds, thanks to the forces of gravity."

Hansraj concludes that "these stresses may lead to early wear, tear, degeneration, and possible surgeries." 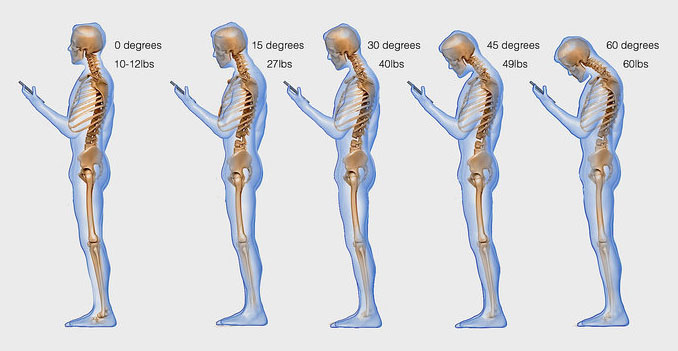 Please display these promotional items during October, National Cyber Security Awareness Month. All items are provided by the Office of Information Technology and are free of charge to use as print items. All promotional items must be used in the manner intended. Reproducing all or part of any promotional items for uses other than intended is prohibited. If you are with another school or institution that plans to use these materials, please let us know at webmaster@auburn.edu. 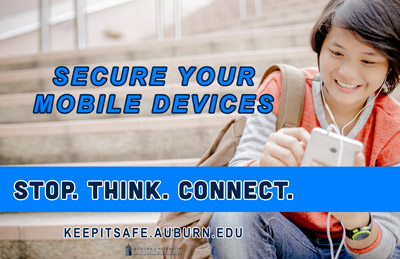 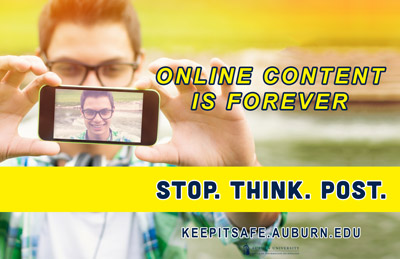 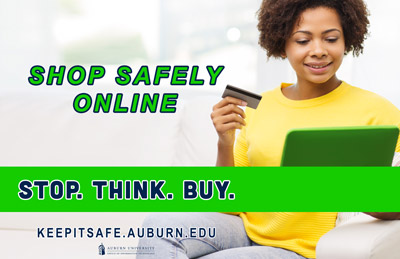 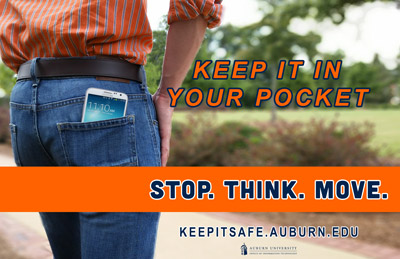